This campaign was created for the Dutch health insurance ONVZ. In collaboration with ad agency Open Now we worked out several sets in our own studio. The idea was to create a campaign which showcases the advantages of this insurance while at the same time showing a unified and unique look. The motion and the stills will be used on all kinds of platforms so it was important to create a recognizable look. This was achieved by staying in the same color palette as the logo of the company, we did this throughout the whole campaign. 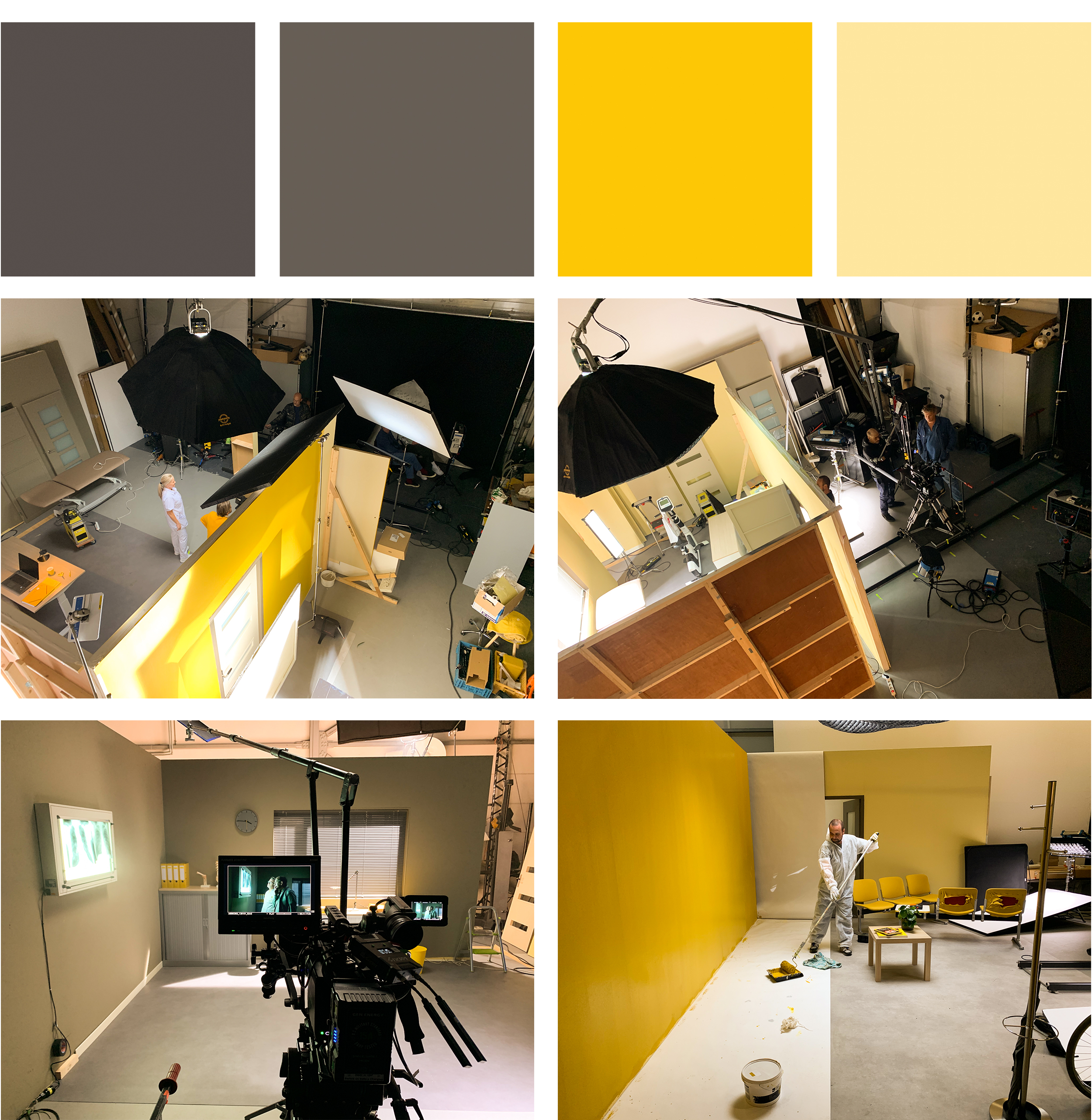